The ‘Rangamel’ – Repertory Company of Kala Academy was established on 16th  October, 1992 to fulfill a long felt need of professional theatre in Goa. It provides professional theatrical experience and a platform to the passed out students of Kala Academy’s School of Drama as well as the theatre enthusiasts of the State of Goa. Rangmel has so far produced 42 plays in four different languages i.e. Konkani, Marathi, Hindi and English. Rangamel’s play productions have been successfully staged in several National Festivals in and outside the State of Goa. Rangmel has also traveled Internationally to Dublin, Ireland and has successfully performed shows ofits two English plays “The Red Oleander” and “The Post Office”in the past. 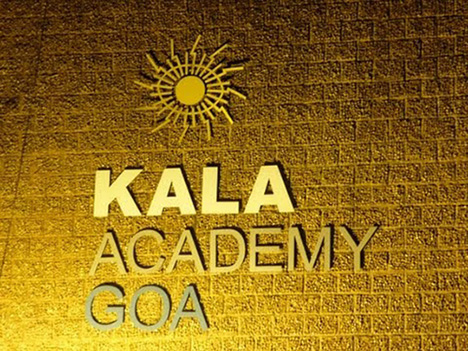 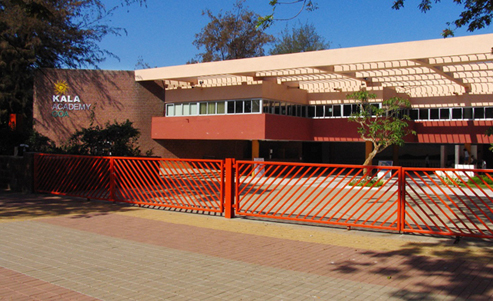 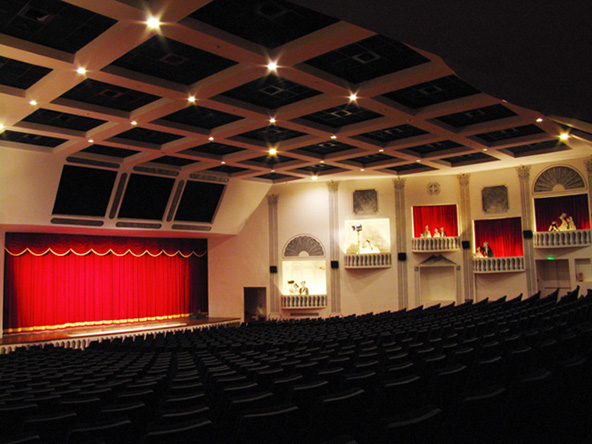 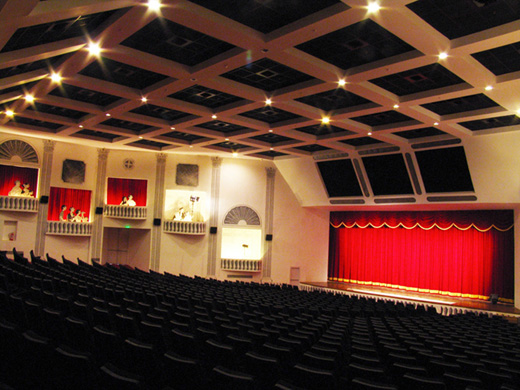 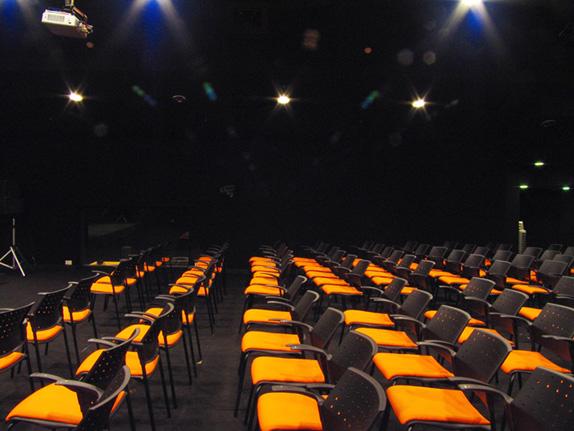 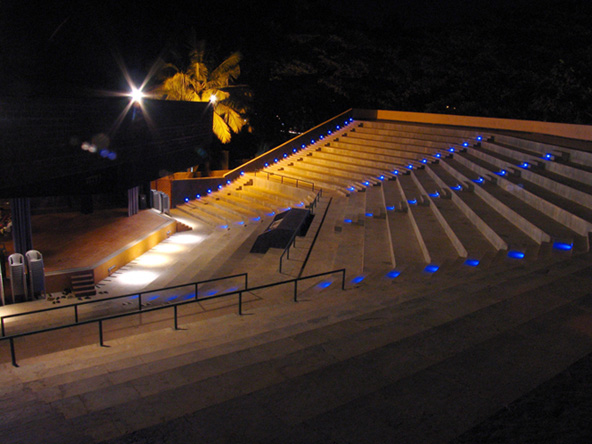 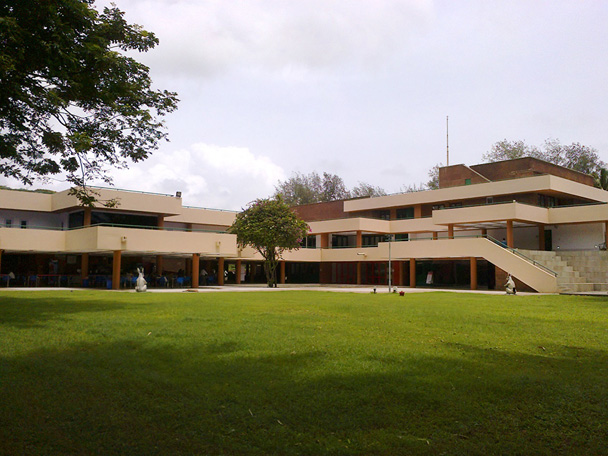 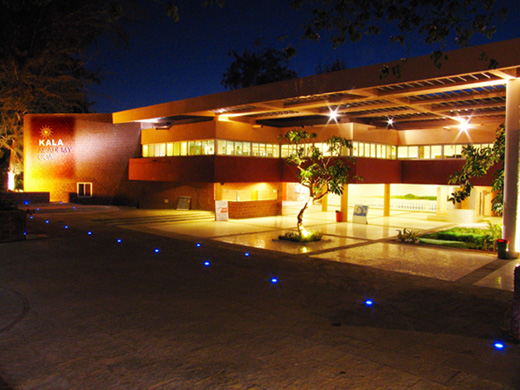 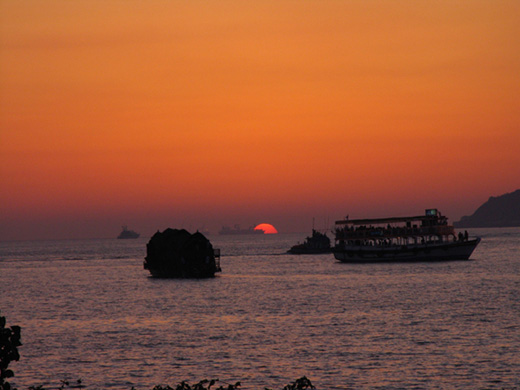 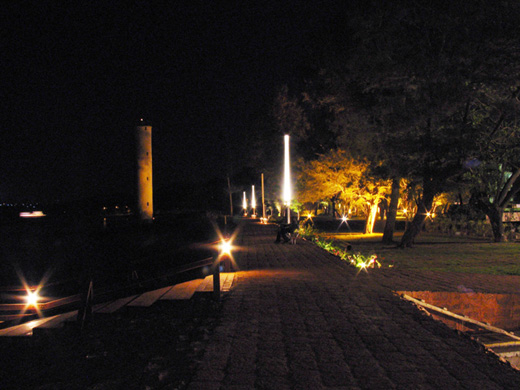